Pay Off Your Debt Without Living Like a Cheapskate 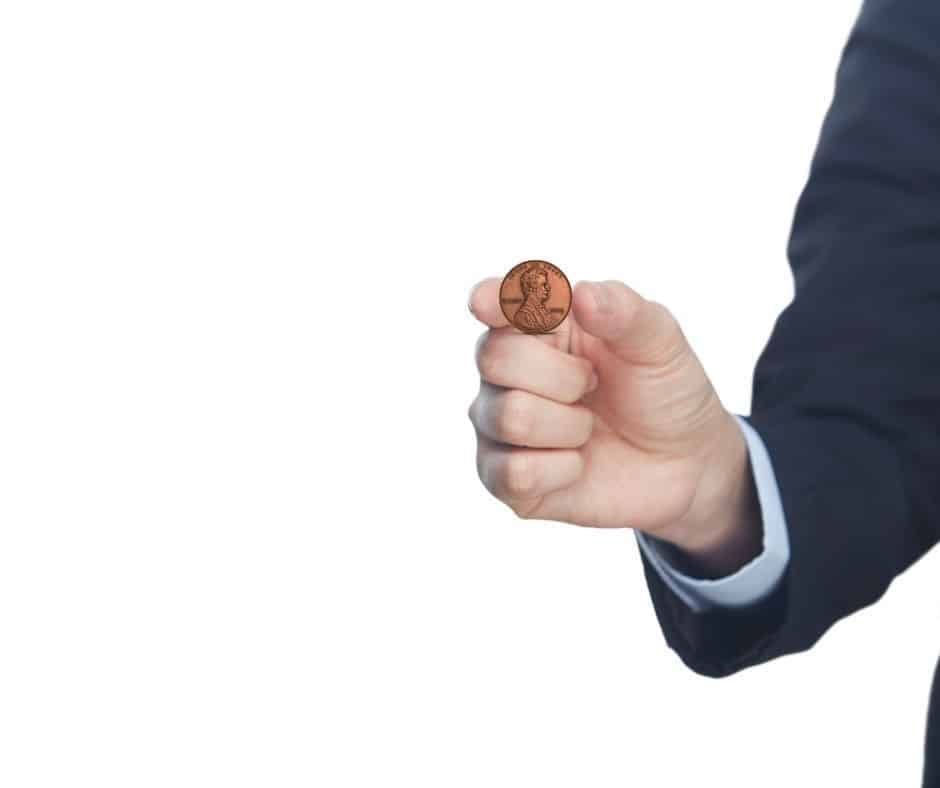 It’s pretty well known that we busted our butts to become debt-free in early 2019. What might not be as well known is that I nearly drove myself to the brink of insanity while we did it. We scrimped and saved and put as much money toward debt each month as we could. We were very “gazelle intense.” When I’d work to make extra money, nearly all of it would go toward debt payoff. While I don’t regret becoming debt-free, I definitely see now that there was a better approach to it.

*This post contains affiliate links. I may earn commission on recommendations at no cost to you.

Why debt-free is desirable

It goes without saying that being in debt is really no picnic. You owe money to other people and they charge you interest for things that you still don’t own.

When it comes to things like a mortgage, debt might not seem so terrible, but when you’ve spent $300 on a shopping spree and that $300 escalates into $500 after all interest has been said and done, it’s easy to see why debt is a big waste of time and money.

At the end of the day being means your money is yours again.

More than ever I believe in helping others create financial freedom for themselves without adding all the stress.

If you’re hoping to get to a point in your life where you have more financial freedom, join my Bucket List Budget waitlist to be first in line for my budgeting course when it goes live.

Where I think debt payoff goes wrong for a lot of people is when it becomes an all-consuming obsession.

There is an entire world that focusing on scrimping and saving and living as frugally as possible. Now, I’m all about living frugal, but there is definitely a time when it can take over people’s lives.

In our pursuit to become debt-free, I let money control me more than it ever had before.

Every dollar amount became another dollar toward debt payment. Any family event or child’s birthday party stood in the way of me becoming debt-free.

What I’ve finally learned is that debt payoff can be a whole lot less stressful and take more of a tortoise and the hare approach.

The debt-free payoff plan to save your sanity

One thing people don’t realize is that the first place to look for additional money is in the fixed expenses that you pay every month.

In my Bucket List Budget course, I discuss how just by reducing our fixed costs, we were able to save over $16,000 per year! Don’t ever underestimate the amount of money you might save just by making a few small changes!

Instead of obsessively budgeting every month in order to put as much toward debt payoff as you can, try coming up with a number that works for your budget that won’t put you on too tight of a budget.

For example, if you are able to come up with an additional $200 per month, start the Debt Snowball by getting automatic payments set up to pay off your smallest debt. Automatically apply $200 plus your original minimum.

Once that has been paid off continue your Debt Snowball by applying that $200 plus the previous debt’s minimum payment toward your next largest debt.

Here’s a quick 5 minute breakdown of the Debt Snowball

Be mindful of bigger payoffs

Instead of applying $200 to our smallest debt, we decided to apply it to our car payment. We did this because we knew once we were able to pay off our car, we would then have our $400 car payment back in our budget.

This then gave us $600 to begin apply to our other debts which would allow us to tackle debt even faster.

There are a ton of great ways to make extra cash very easily. I personally started this blog and also did sitting through Rover.

Finding simple ways to make extra money to apply toward debt can help you get out of debt faster. Just make sure you aren’t getting carried away…like selling the kitchen table for example.

Keep fun spending in your budget

One major thing I regret about our debt payoff was that I never budgeting for fun spending! Not once!

The reason was, I didn’t know anything about managing money or budgeting at the time and after taking our first Dave Ramsey course, Dave never said anything about budgeting for fun money! So…I just didn’t!

Maybe that sounds totally nuts. But, I was so determined to get out of debt that I just followed his plan step by step and allowing for enjoyable spending wasn’t really part of the program.

Another major stressor during our debt payoff was that if we were ever faced with an emergency, we would drain our $1,000 savings and then have to start from scratch again.

Not only did we not have much money in the bank, but having to rebuild our emergency fund always took from our debt payoff as well.

If I could go back and do it again, I would:

As much as I’m thankful to Dave Ramsey for teaching me more about finances than I had ever learned before, I definitely prefer teachers who take a slightly different approach.

Here are some of my favorite books about money and building wealth.