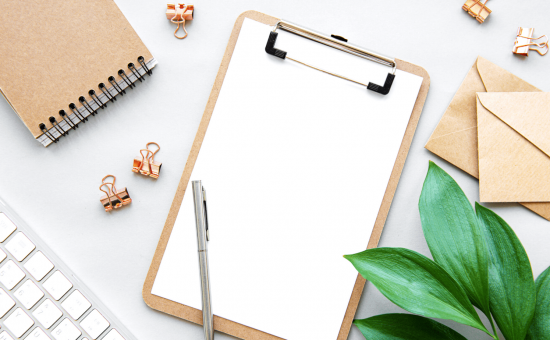 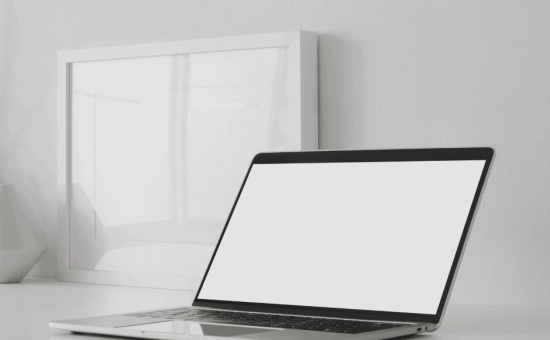 When you read about Dave Ramsey’s baby steps, the one thing you won’t often read is that Dave encourages people to give while they pay off debt. This can be a hard thing to accept when it goes against our common sense. If we want to pay off debt, we shouldn’t give money away. I get it. While there are a thousand different reasons as to why someone might tithe while paying off debt, our family’s reasons are probably different than you think. Our reason for tithing had less to do with the church and more to do with what we needed. So, if you are in full-on debt payoff mode, read on to see why we started tithing during debt payoff and what happened when we did.

The idea of living on one income can be a scary thought for most couples. When you have two able-bodied people, it can be tough to see any positive side to not having two steady streams of income. Considering that 71% of all workers in the United States say they are in debt, it’s no surprise that one income families are seen less and less. More often than not, people are just working to support their bad spending habits. Even in two-income households, a whopping 78% of workers say they are still living paycheck to paycheck. But there is some light at the end of the tunnel. Having been a stay at home mom for over 10 years, there are some major benefits to living on one income that I would love to share with you. Particularly living on one income when you’re paying off debt.  END_OF_DOCUMENT_TOKEN_TO_BE_REPLACED

Our neighbors caught on really quickly that we love dogs. They have three dogs that charge the fence every day and I always scamper up to them with a smile. On top of that, we always had some new dog in our yard that we’re dog sitting. I have always been happy to help out a friend or family member when they needed a dog sitter because I’m home all day anyway with two dogs and two wild animals I call children. Then one day it happened. The clouds parted and I heard angels sing when my aunt told me about the Rover app that helps dog owners find me to dog sit. This meant I could get more money and more dogs in my life! Because I am always telling people about this new adventure, I wanted to take a moment to share exactly how to be successful with a dog sitting side hustle to earn extra cash. Keep reading and I will answer all of my most frequently asked dog sitting questions. END_OF_DOCUMENT_TOKEN_TO_BE_REPLACED

I never thought I would be here. My dreams never included staying at home. In fact, my dreams didn’t even include children for a very long time. Yet, here I am, not only staying home but homeschooling my kids. Who am I? Did I always dream of motherhood? Am I an introvert who loves the comfort of her home? No. I’m just a woman who fell in love with her children and wants the absolute best for them. A woman who decided to skip the high cost of daycare and be a part of my kid’s day to day life. But, I have a secret too. I need more than motherhood. I need more than all the wonderful things being a mom has to offer. I’m a stay at home mom who dreams of more than motherhood. If you’re nodding your head along in agreement, then this letter is for you. END_OF_DOCUMENT_TOKEN_TO_BE_REPLACED

We have all been there. It’s super exciting to get started paying off your debt and motivation is in no short supply. Then after months and months of dedicating your every thought (and paycheck) toward debt, you hit a wall. You might start to look around and realize how much fun the people around you are having. Maybe you’ve been living off ramen noodles and you just can’t stand it anymore? Even worse, maybe you keep finding yourself digging into your emergency fund and can’t seem to get ahead. Whatever the case, there is no denying that sticking to the debt snowball can get hard. So what do you do? Read on to see the best ways to stay motivated when your debt payoff gets hard. END_OF_DOCUMENT_TOKEN_TO_BE_REPLACED

Continue reading...
Find what you need…
Hey there!

Then I created an online business to help us pay off debt and travel the USA.

Here’s how it all happened.

Socialize!
On the Gram
How do you create function when you’ve never act