Does Being Minimalist Mean I’m a Cheapskate? 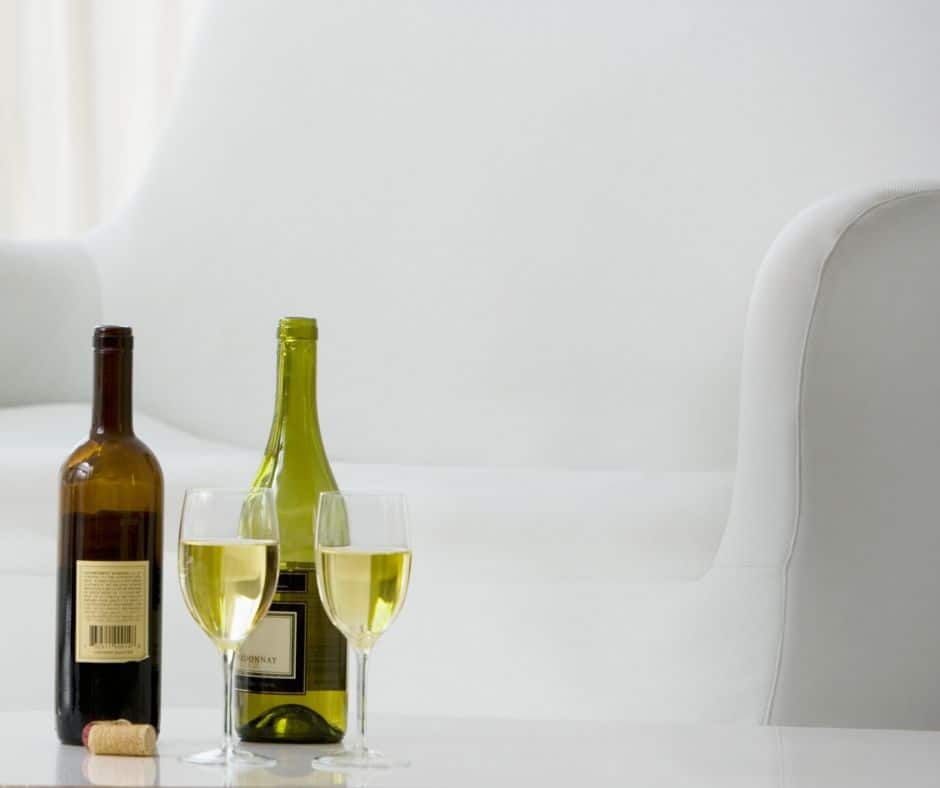 So something starting irking me a few months ago. People would talk to me and say things like, “I know you’re super cheap, like me.” And I just had to silently pause and evaluate my life. Is this really how people see me? Does talking about money and downsizing instantly make me seem like a cheapskate? Am I a cheapskate? The thing is, there is a common misconception here, but at the same time, this theory can be right on the money. So let’s break it down, the difference between being a minimalist and being a cheapskate — or why you might be both.

*This post may contain affiliate links. I may earn a commission on my recommendations at no cost to you.

You had better believe I am going straight to Webster for this one.

1: a style or technique (as in music, literature, or design) that is characterized by extreme spareness and simplicity

There are many forms of minimalism, like the definition says. in music, art and literature.

What minimalism is mostly well known for these days, is a way of life.

People who choose to live a more minimalist lifestyle are choosing to live a life with less clutter. This could be mental clutter, physical clutter, a cluttered schedule or all of the above.

For all intents and purposes, minimalists doing their best to cut back on things they find wasteful or unnecessary in order to enjoy the things in life that bring them the most joy.

Do you ever get that overwhelming feeling where you just can’t keep control of your life? Maybe you feel like you’re constantly cleaning, that your schedule is too full, you’re sick of rifling through your hundreds of clothes every morning only to hate everything you put on.

Any of these chaotic day to day experiences might be a good sign that you could benefit from minimalism.

Minimalism is literally for anyone and everyone and it doesn’t have to fit a certain mold.

Read How to Be a Minimalist When You Like Your Stuff

For our family, we chose to downsize and simplify all of our things so we could spend more of our lives outside the home. That is where our priorities are.

Other people may value their home tine and work to create a peaceful, simple environment that they can spend time in every day.

Minimalism is about choosing your happy and then spending less time focusing on all the other stuff.

What is a cheapskate?

Ok, let’s give this one a try and see what the difference is.

: a miserly or stingy person

especially: one who tries to avoid paying a fair share of costs or expenses

I’m kind of hoping that you can already see the distinction here. Minimalism is a way of living more simply. In a way, being a cheapskate may very well be the opposite of minimalism. It’s hoarding your money and living in a scarcity mindset.

Minimalists often see that they already have enough and are grateful for what they have. Cheapskates often fear they will never have enough.

Instead of pinching every penny, check out the Budget Hacking methods we used to free up $1,000 liquid cash each month and pay off all our debt in 18 months.

How are they the same?

So how can these two often over-lap?

Unfortunately, especially when beginning a minimalist journey, people tend to believe that there is a destination to minimalism. Which can often lead to a fearful way of That they have too many clothes or too much furniture.

This mindset is similar to that scarcity mindset of a cheapskate. Fear of not enough or fear of too much.

People can also adopt a cheapskate mindset so much so that it would appear they are living a minimalist lifestyle because they don’t want to spend their money on…anything. Even the things that might potentially increase joy in their lives.

This is where those lines tend to get crossed.

The difference between the two

While someone could definitely be living with less and operating on a cheapskate’s scarcity mindset, these two things are still significantly different.

As I mentioned before, minimalism is about choosing what to bring into your life to avoid over-consumption of things that don’t add value.

Minimalism and a fear of spending do not have to go hand in hand. In fact, many minimalists often choose to spend extravagantly on things like travel, quality clothing or life experiences.

How This Family Downsized and Saved forFull- Travel

Tips for being a financially savvy minimalist

So, if you want to be a minimalist who is still smart with your money — without being considered a cheapskate, where can you start?

In short, it’s important to make smart financial moves like living debt-free and saving. Once you’ve done them, just enjoy your life.

Tips for being a less cheap cheapskate

If you’re struggling with being too afraid to spend money, these same tips can help you!

Make smart moves to make your money work for you and then work on loosening your grip a little. Give to others, treat yourself and enjoy this one life that you were given.

Save for the Future and Still Live a YOLO Life

Back in 2015 I had the nutty idea to downsize our house and start practicing minimalism! As a self-proclaimed shopaholic, no one was more surprised by this than me!

Not only did downsizing and simplifying our lives help us get out of debt and save our marriage, but the process of eliminating excess stuff, excess obligations and excess spending from my life allowed me to actually find myself buried under all the clutter and chaos!

After serving over 2 million readers on The Fun Sized Life, I decided to launch the Rich Minimalist program as a step by step guide for other people seeking simplicity and total freedom! Click here to learn more about Rich Minimalist.

Socialize!
On the Gram
Man, I love that I am not this woman anymore! 🙌

Stay Connected
More to See
On the Gram
Man, I love that I am not this woman anymore! 🙌