There Are No Rules for Minimalism. That’s All Bullshit. 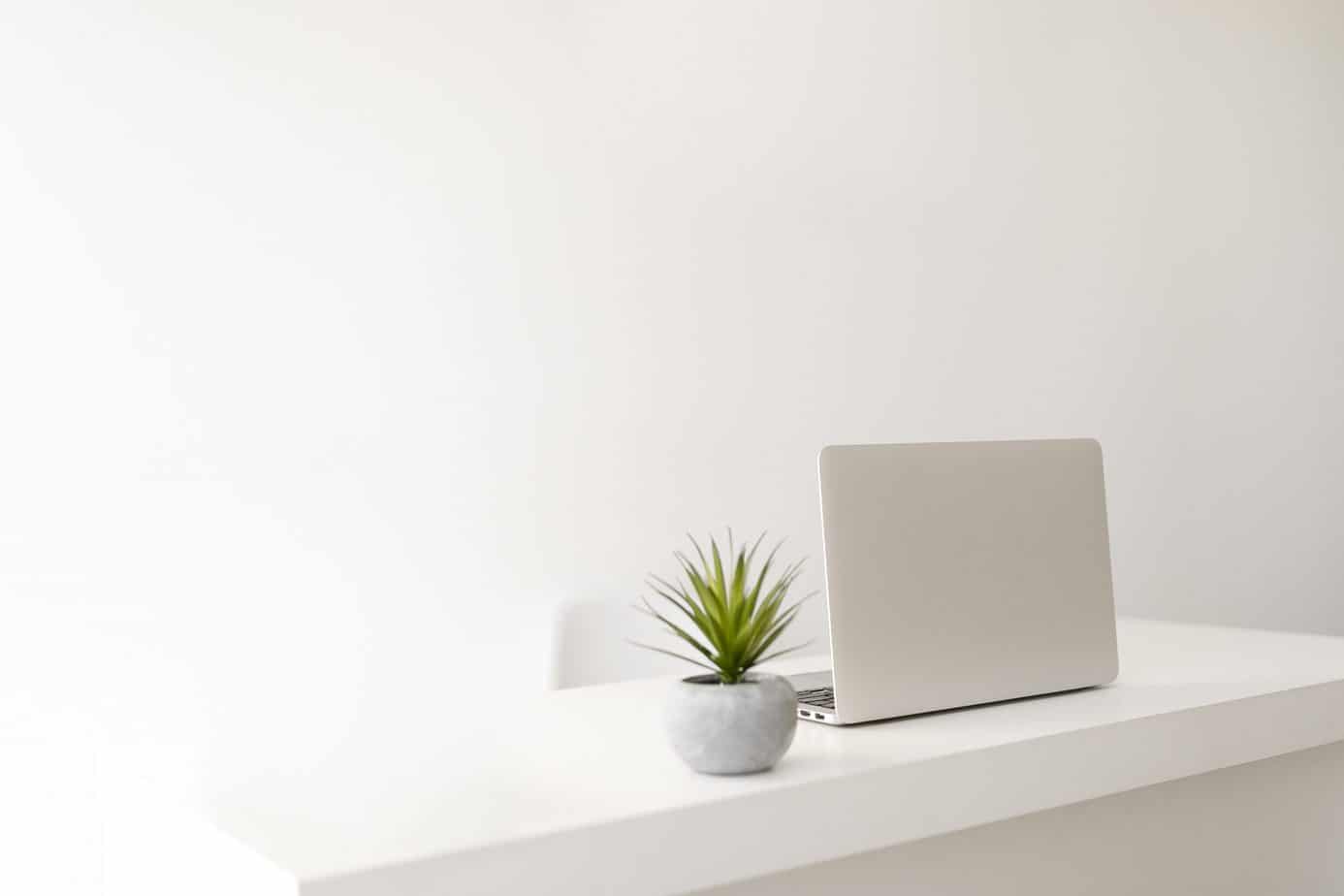 I may in a bit of a tizzy this morning after stumbling upon some minimalist posts that share extremely one sided opinions of minimalism. People who say it is too restricting, that it’s not possible for everyone or that it takes 1 – 2 years to make the change to minimalism. Ugh, people. Can we all agree to stop putting restricting guidelines on everything. No, you don’t have to live out of a suitcase to be considered a minimalist. Yes, you can most definitely live out of a suitcase to be considered a minimalist. Nope, it doesn’t have to take 2 years to simplify your life. You can simplify your life immensely in the span of 5 minutes. So, if I haven’t been clear in the past, let’s break down why there really are no rules for minimalism, or life at all for that matter and it’s time someone said something.

What is minimalism at its core?

At the core of minimalism is the idea that you choose what you value and you live with only that.

It’s true that a good majority of minimalists start by really putting a stop on buying, or they go through a massive purge. This usually comes after a big life awakening where people realize they were too caught up in material things. Other traumas that lead to minimalism.

This means, some people, like The Minimalists, started minimalism by living out of a backpack.

Naturally, many people were inspired by their stories of simplicity and may have easily believed that in order to be considered a minimalist, they too had to eliminate 98% of their things. (I’m not going to lie, I was one of those people).

Just because these are the types of minimalist stories we have all heard doesn’t mean this is the only way to do minimalism.

At the end of the day it is about deciding what stuff adds to your life in a way that feels freeing, authentic and important to you. That’s it.

You make up the rules

If there are no rules, then that means you get to make up the rules! You get to decide what you value and what you don’t. How wonderful is that?

The reason this idea can be so freeing is because a lot of times we accumulate things because internally we believe they are what we need to have.

We buy houses because we believe responsible adults own homes.

We buy the latest fashion because internally we think we’ll fit in better with other people if we are in style.

We buy the newest or best looking cars because otherwise people might thing we’re poor or lazy or less-than.

There is no doubt that a lot of times we purchase things because we are living by some silly made up rule that tells us we will be more valuable if we own these things.

Becoming aware of the false rules we currently live by is what makes practicing minimalism so freeing. (Unless you just jump into a life lead by minimalist rules, of course.)

What is actually enhancing your life?

Take a moment, look around your home. What objects are actively enhancing your life on a daily basis?

Does that side lamp from your grandma always make you think of her? The mirror on the wall is the one you always give yourself a quick glance at before heading out for the day. Those random sayings on the wall don’t really do anything for you. You kind of just bought them to fill up space on the wall. Are they taking away from your life? Nah. Not really, they just kind of hang out there.

Reviewing your space can simply help you become more aware of the the items you currently own that are truly adding value or not. Can I be a minimalist and still have stuff?

Is this taking away from my livelihood?

So those pictures on the wall aren’t exactly enhancing your life, and they aren’t really taking away from your life. They are neutral.

However, take a minute to ask yourself what is most definitely sucking the happy energy from your life. Those pants you used to fit into 20 years ago. Do you cringe and feel guilt every time you look at them? Out they go!

Are you so sick of picking up all the knick knacks on top of your shelves so that you can dust under them? Which ones piss you off the most? Donate ’em!

Kids clutter taking over the living room drive you insane? Try the one basket organizing approach!

For every frustration in your life there is either a simple solution, elimination or a mindset shift that can take place about that frustration.

At the end of the day, minimalism is for anyone

If there are no rules, or no guidelines for minimalism beyond you choosing to live only with the things you value, then the good news is anyone can do it.

Yes, I suppose minimalism means living with less. But what is less? What is that magic number of objects you are allowed to have to officially label yourself as a minimalist? There isn’t one.

If you are intentionally living with only things you value the most, then you’re a part of the club, welcome.

If you want to buy whatever the hell you want whenever you want and don’t care how much clutter fills your home, then you’re probably not a minimalist. Enjoy. You are not doing anything better or worse than the rest of us.

Remember, we get to choose what our lives look like. We are given that freedom to decide. Don’t be bullied or guilted into feeling you aren’t good enough for one group or that you need to be a part of a group at all. It’s all nonsense, we are all making this up as we go. Some of us just want to do it with fewer items.