Manifestation Methods: Can You Actually Fake it Til You Make It? 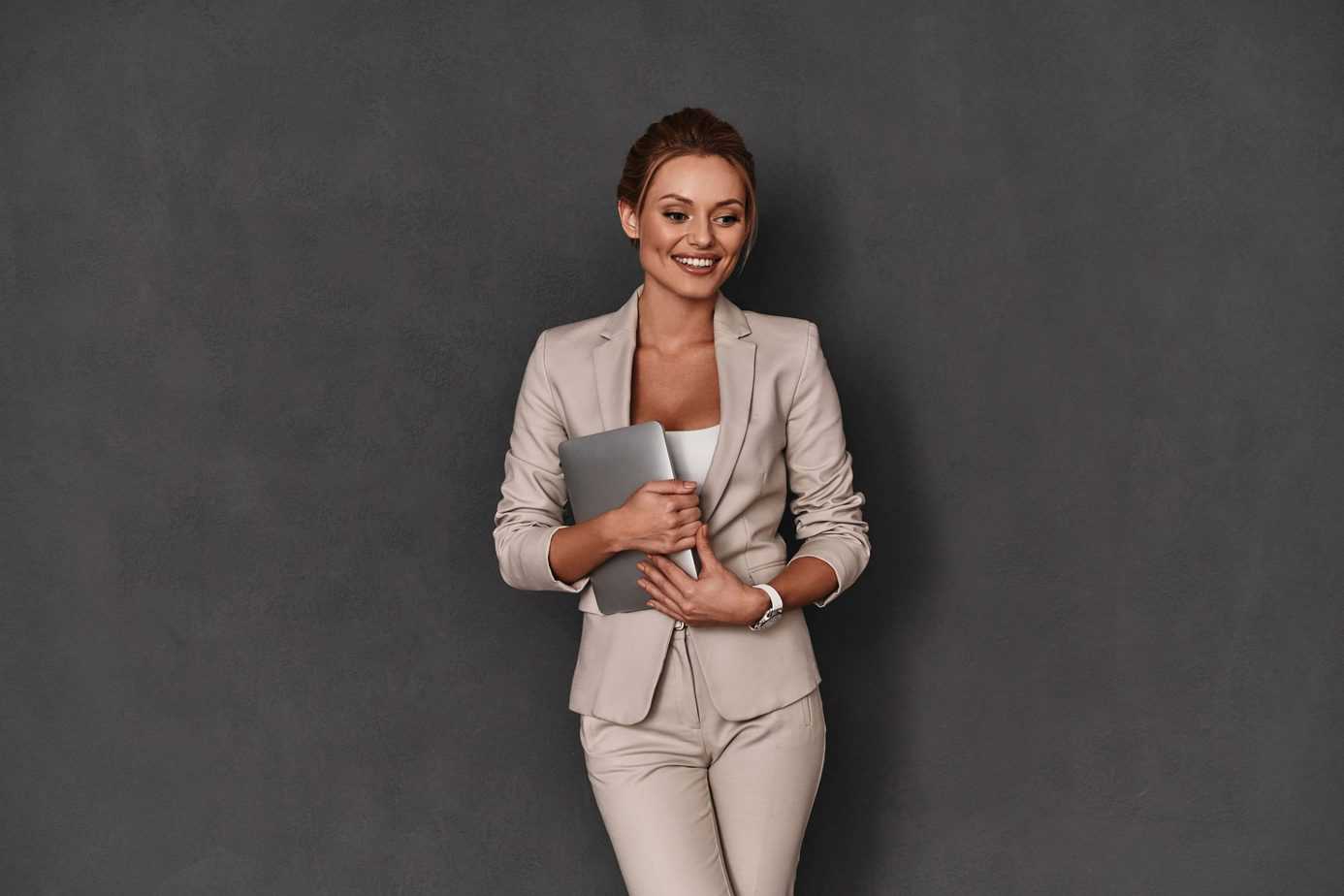 We have all heard the term fake it til you make it. If you haven’t heard of this yet, this is a phrase that is used to help encourage people to do hard things in life. Things that they might feel apprehensive about or have a lot of self doubt about. There is definitely some truth to this phrase, in some senses you can fake it until you make it, however, there are definitely things to consider first. In this article we’ll talk about the major pitfalls of faking it and what steps you can take to build real confidence.

*Quick note: we may earn a commission on recommendations at no additional cost to you.

Where did this even come from?

While we could trace back the origins of fake it til you make it to the early 1900’s the current meaning as we know it started with psychologist, Alfred Adler.

Adler’s theory around fake it til you make it was originally tied to his belief that all human kinds struggle with a sense of inferiority. To help people overcome this feeling of not being good enough, he believed “acting as if” could be a successful antidote. In other words, fake it til you have more confidence.

This isn’t an approach that believed you should just fake kindness or be someone you are not. Rather this practice encourages people to “fake” healthy habits until they become ingrained habits.

It makes sense why this method is still something that is shared or encouraged today, and something that really can’t be denied when you see the results of it playing out in places like Hollywood.

Faking it gone too far

We all have probably heard of method acting and how the affects of it can do deep psychological damage to people, especially if the character an actor is playing is particularly menacing.

Most recently, Lada Gaga admits she began to lose touch with reality after staying in character for a year and a half for her film, House of Gucci.

Method acting struggles give us the perfect example that faking a personality can truly make an impact (and not always for the better).

This can be troublesome when you consider the average person trying to fake it until they make it. Actors have teams of people there to support and back them up as they transition from roll to roll — and it’s what they are paid to do. What about the rest of us?

While we might just be hoping to fake confidence in our job or relationships in hopes of gaining real confidence, we might accidentally slip right into a feeling of grandioir.

There are things you can’t fake

I think we can all think of a person who happily struts through life with a strong confidence that really hasn’t been earned. They think they are greater than they are and brag about accomplishments that might not even be very real.

That’s why it’s important to remember, when working on building a stronger self confidence “faking it,” it’s also important that we remember to do the work.

Build the confidence to apply for grad school.

Encourage yourself to ask that person out.

Build the confidence and then do the work.

Sure, you can fake confidence when making a speech in front of your classmates, or pretend to be interested in something when you’re really not.

What you can’t fake are things like knowledge, a degree, credibility. You’ll look pretty foolish if you’ve spent all of your time feeling really proud of yourself only to have built absolutely nothing to be proud of.

If you are working toward a big goal in life, or have the desire to get into a certain line of work, then it’s important to remember, faking it will only take you so far. You also have to show up and make the results happen.

Do we fake it or do we become it?

If there are the scary downsides to faking it, are there any upsides? Is there any proof that faking it actually allows you to become it?

In the case of Richard Branson, I think we would all have to agree, yes, this method actually works.

Richard Branson, the founder of the Virgin Group is famously quoted as saying, “If somebody offers you an amazing opportunity, but you are not sure you can do it, say yes, — then learn how to do it later.”

Branson has largely attributed this mindset to his success in life and in business. He is the perfect example of someone who has taken the risks, built the confidence and also done the work.

How can we start faking it?

One of the best examples of “faking it” comes from social psychologist, Amy Cuddy. Her TED Talk on power posing and the potential it has for boosting our confidence has gone viral and got her a book deal.

Cuddy has found that something as simple as power posing (standing in the Wonder Woman position) can increase our self-confidence. Power posing for only 2 minutes was shown to increase testosterone and lower cortisol levels.

In fact, in her book, Presence, Cuddy shares that even imagining oneself in a power pose can make a difference on how we view ourselves!

There are other small things we can start doing that have been shown to boost confidence and help us create lasting change:

All of these things have been shown to help people heal their sense of inferiority, gain confidence and show up in the world.

What do you think?

Have you tried faking it until you make it? Has it worked for you, or do you think it’s total crap. Drop your thoughts in the comments below!

Socialize!
On the Gram
Have you heard the story?! 🐸 💡 What item i

Stay Connected
More to See
On the Gram
Have you heard the story?! 🐸 💡 What item i