What is Enoughism? 7 Areas of your life to begin practicing it. 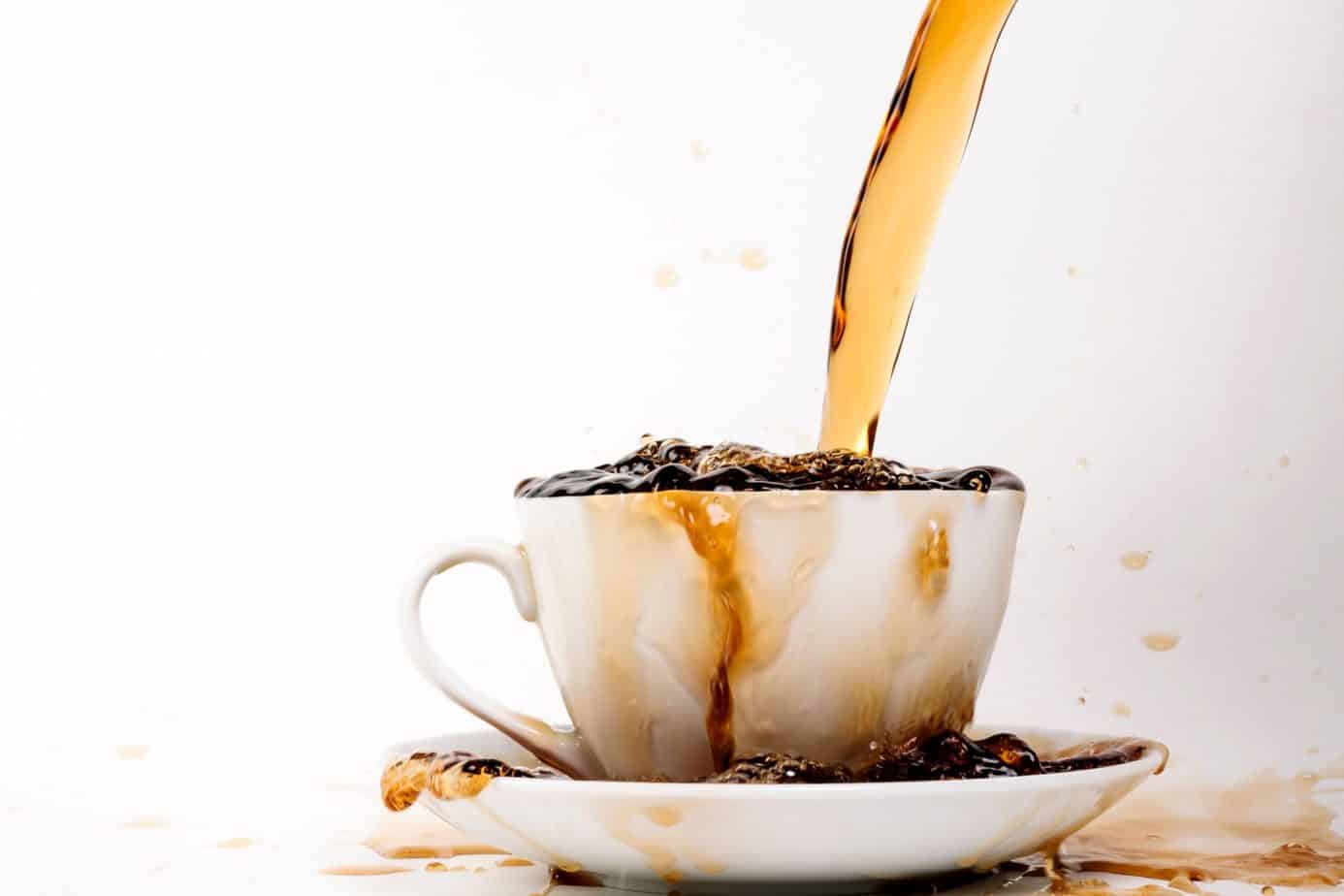 I recently heard about Enoughism on a podcast episode of The Minimalists. The concept of enoughism seemed kind of…obvious to me since it is basically what I have considered myself to be practicing with minimalism, however, I felt like maybe it deserved a little further look into. What I came across was the realization of just how much we as a human race would benefit from simplifying our lives and recognizing when enough is enough. For so long, I had focused on all the areas of minimalism that you normally hear about: clothes, shopping, home size, etc. Upon further investigation of enoughism, it turns out, we are over-consuming big time. I’ve laid out 7 areas of over-consumption that we are all most likely struggling with or affected by and have dropped some ideas on how we might be able to apply enoughism to these areas in order to create more contentment.

The demands on women

If you could visually see my mind explode, this is when it would happen. Yes, I as a woman, have recognized the insane demands being placed on me to show up perfectly in every way. These demands when into overtime when I became a mother…but never before had I realized it was largely due to an overconsumption of the opinions of others.

We are reading books, watching entertainment, scrolling social media, and continually gathers ideas about who we need to be and it is leading us to feel like total crap about ourselves. Even seeing someone who feels good about their life when they are in a similar situation to you can make you feel bad for not having a more cheery disposition.

I think it’s time we agreed that enough is enough.

We can start to practice enoughism by:

The foods we eat

They say our overconsumption of food goes back to the caveman days when life was either feast or famine. That our brains have learned to eat while eating is good. My major argument here would be that if our caveman brain is totally in control, how come so many other countries outside the US seem to have no problem with portion control?

It all starts to make sense when you realize that 70% of the foods we now eat weren’t available to cavemen. The foods we consume these days are stuffed full of artificial colors, flavorings, and other highly processed ingredients. And in some cases, the foods we eat are literally designed to make us addicted to them.

We can start practicing enoughism by:

In today’s crazy, busy, constantly distracting world, I think we can all agree that we are constantly bombarded with TMI. (Too much information.) Not only that but the information we get is usually conflicting information.

We don’t know who to believe, where to turn or what to think anymore.

Not to mention, a lot of the information we collect in our busy minds is usually not anything tht is beneficial to us or our current quality of life. We can often be lead to believe that e need this information, otherwise we are allowing ourselves to be ignorant to the struggles of the world.

According to Harley Therapy Counseling, here are several major setbacks of Information Overload:

We can practice enoughism with information by:

Working to be successful

Personally, I can’t say I have been someone who has ever chased outward ideas of success. I’m not a big goal setter or anything like that. However, I have sought to make myself look successful in several ways. Part of the reason we bought our big house was to give off this attidue that we had it all together.

What some people often fall into is that competitiveness. They want to win all of the awards, gain all of the recognition, snatch up all the gold stars, get the pats on the back and all around be seen as a successful person.

The major problem with this is that a lot of times we are still seeking outward aproval from our peers without first asking ourselves what our own idea of success actually is.

I mean, no duh, you might be thinking. When we think about minimalism practices, we usually think of something along the lines of the stuff in our home and avoiding bringing in more clutter.

Just like most forms over overconsumption, the desire to continuously spend or fill your home up with things usually comes from a scarcity mindset.

In order to ignore our feelings of discontentment and unhappiness, we tend to trick ourselves into believing that happiness is just a purchase away. However, in most cases, it has been foudnt hat after we reach a certain point, more stuff just adds to our stress.

We can practice enoughism with shopping by:

The idea of too much knowledge can go hand-in-hand with too much information, but let’s talk about how it differed really quickly…

Have you ever met one of those people who seems like they are just dying to make you look stupid with how smart they are? They rattle off statistics and use big words in an attempt to I don’t know…sound smart?

Well, the rest of us fall in this this silly way of existing all too often without even knowing it.

Have you ever read and researched everything you needed to start a new hobby, bought all the stuff for it and then never ever touched the stuff again?

This can be a sign that we have a thirst for knowlege that doesn’t actually lead us anywhere. We just want to know all of the things but don’t really want to take action on any of them. This overconsumption might help you feel like you have a big brain, but knowledge without aligned action is next to pointless.

Have you ever felt the need to keep up with the latest Netflix series that everyone is talking about? Gotta catch the latest sports game. Need to know what the latest celebrity gossip is…

If we aren’t carefully we can over-indulge in a world that isn’t even reality…like really. If it even somewhat resembles relatiy, it’s still not ours.

We can lose focus on our own lives, our own desires and ways of living because we get so overly consumed by what is happening in the wide world of eh entertainment industry.

Any book that you haven’t read that is also a movie.

Socialize!
On the Gram
Have you heard the story?! 🐸 💡 What item i

Stay Connected
More to See
On the Gram
Have you heard the story?! 🐸 💡 What item i